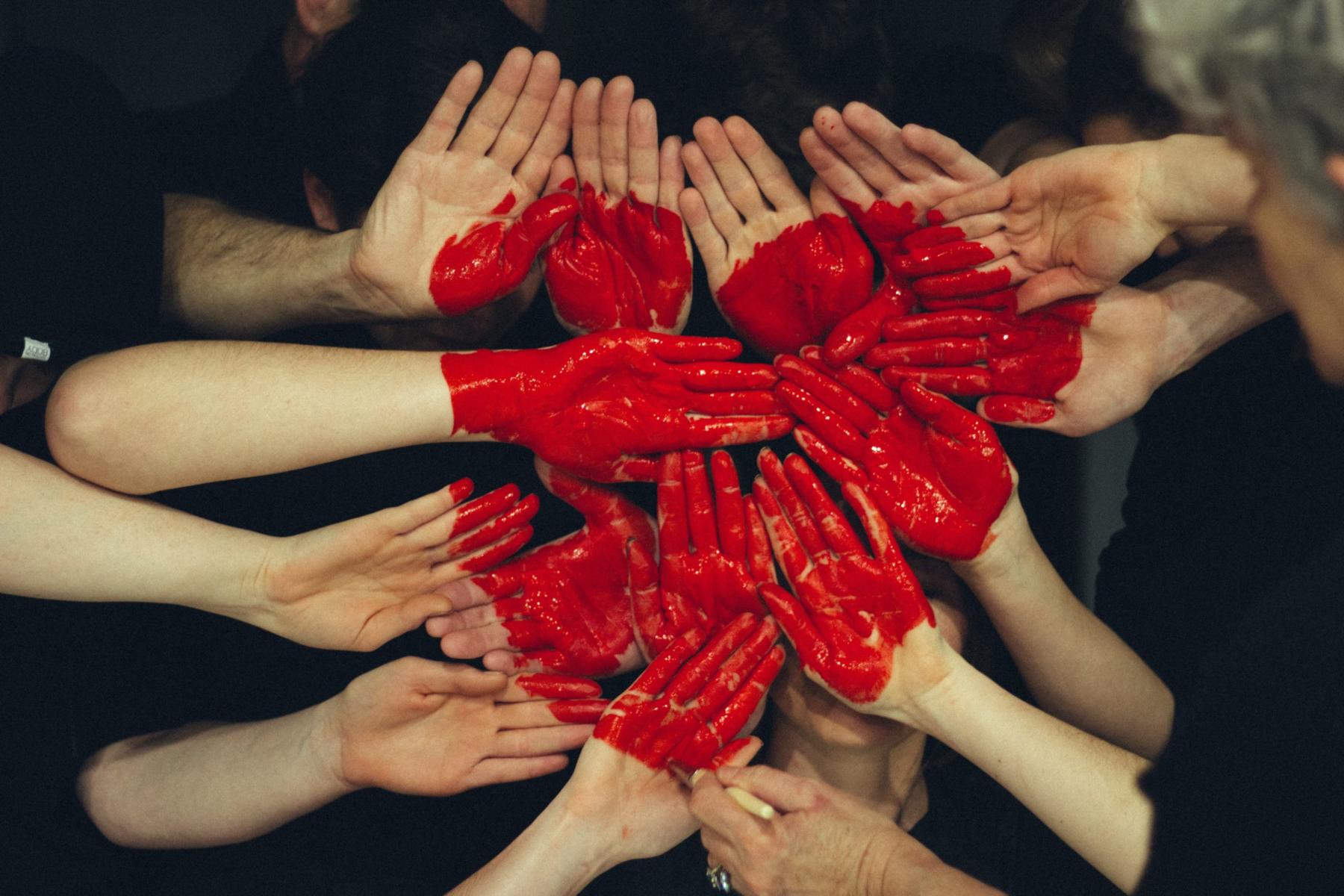 3 Ways Agami Prize Connects you to Law and Justice Innovators

A question we’re asked often is what does the Agami Prize do really for the greater dream we are all trying to achieve – of making the law and justice landscape a thriving space for innovation and changemaking.

The Prize does this in various ways but of course the first and foremost is recognising and celebrating the ideas that are making a difference. These are ideas that go on to inspire others to step in and join this group of innovators who are experimenting, failing, succeeding and proving that the only thing more powerful than an idea whose time has come, is a changemaker whose time has come.

And that just marks the beginning of a journey we all undertake together. The Prize in its 2018 edition, marked the beginning of such an ecosystem that in the two years since has become a strong community of leaders and entrepreneurs actively working to find and execute solutions that can transform this field. Close to 200 people applied for the Prize and have since become active members who use the Agami platform to co-create, collaborate and find what they are looking for.

Think of it as a lights-on moment in a crowded ballroom where you can suddenly see everyone around, and identify the partners you’d like to dance with.

These connections and collaborations happen in three straightforward ways.

One: Where you become visible and see others around you through Agami Prize

As a Prize applicant, you first and foremost make it to the Agamiscape which is a landscape look at what innovations are happening where in the field of law and justice, based off of the applications that come in. You get to see which areas are ripe for intervention and where the gaps are in need of innovation. Though not exhaustive, the Agamiscape is a handy tool to use to find people you can work with in your field, as also let others know that you are there and open to collaborations.

Once you surface as an applicant, a host of opportunities open up for you to utilise the Agami platform.

Two: Where you get to connect with other leaders in the space

Another example I can share is that for the 2019 AgamiShaala, a leadership capacity building space curated by Agami, we looked into the pool of Prize applicants before us and offered it to those who’d really benefit from the journey. The Prize applicants in-turn brought their knowledge and wisdom to this space, meeting others who they then went on to collaborate with. Note, there was only 1 winner who was part of this Shaala, rest were all Prize applicants – just to emphasise that while the Prize has winners, the platform is open to all who come in through the Prize doors to utilise the opportunities available.

Three:  Where you come together and connect with your tribe at the Agami Prize

Similarly, at last year’s Agami Summit, it was a Prize applicant who gave the Summit keynote address, someone whose work we got introduced to only as a result of them applying for the Agami Prize. Upon hearing about his work, many people reached out to collaborate with the innovator, offering whatever support they could. The Summit itself was thriving with people who’d been Prize applicants and been since involved and keeping up with what’s happening in the law and justice space through Agami, eventually coming together for one great meet-up at the Summit. The Summit was in fact a culmination of the smaller engagements and meet-ups that had happened round the year, amongst various groups of people, many of them applicants .

These are just a few examples to show you what’s on offer once you come on board the Agami platform through the Agami Prize. There is so much more to explore when you become a part of a network of peers who understand your challenges as an innovator because they have been through it themselves. A support system that you can reach out to during the highs and lows.  So sure there is a Prize to be won, but more than that, there is a whole tribe to be gained should you be bold enough to jump into this adventure.

The law and justice sector is not known for its cutting edge nature. The industry…
Guest Writer 0