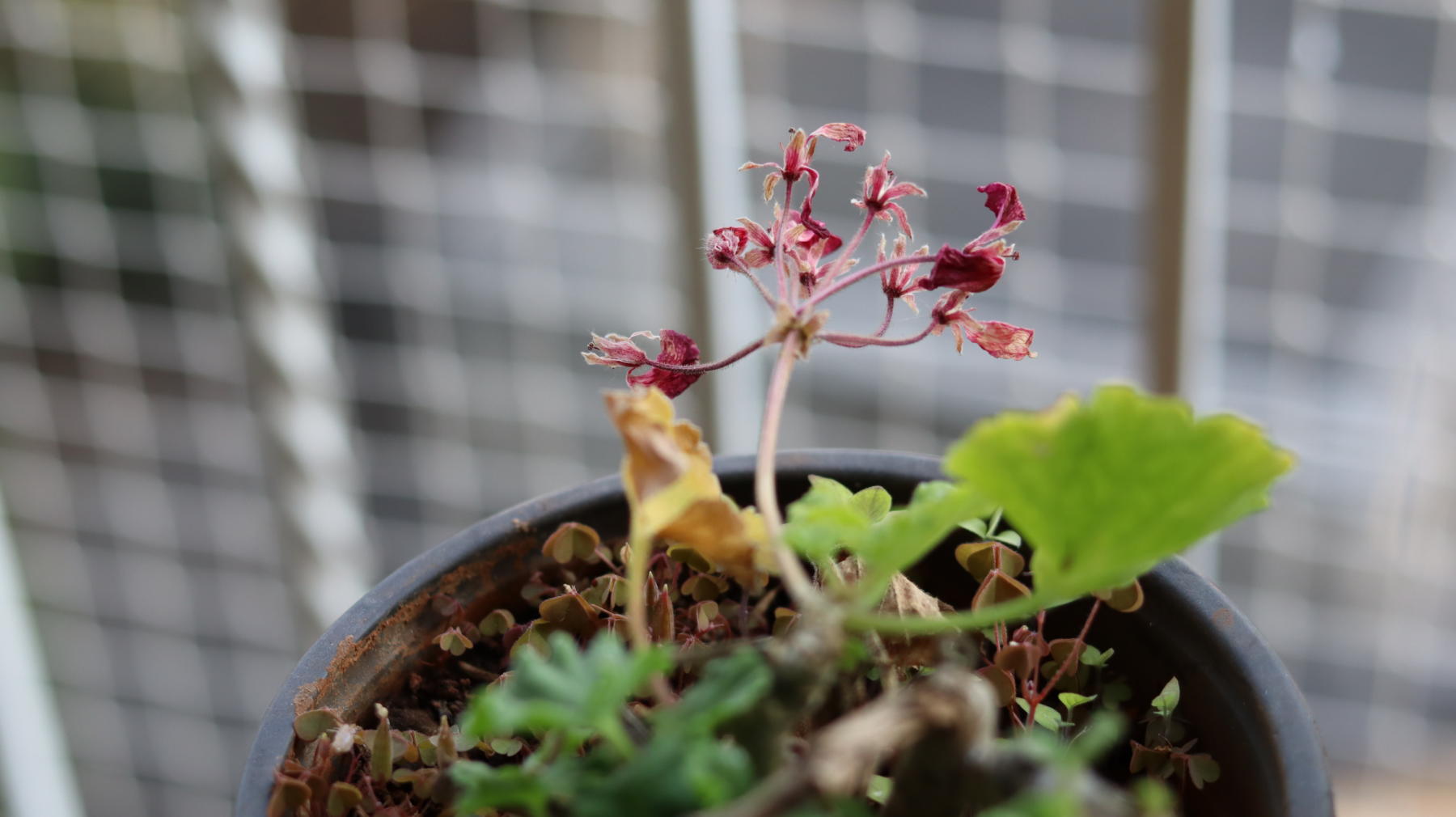 No Changemaker Left Behind

I’ve had the opportunity to mentor [6] entrepreneurs over the last couple of months as part of the “No Changemaker Left Behind” initiative by Agami. This includes entrepreneurs who are moving from the startup to growth stage, ventures about to raise the first round of funding, students in law school who have a working prototype or just an idea. One personal learning for me has been the importance of “Applied Empathy” as a skill set for any changemaker, at any stage.

One of the entrepreneurs I spoke to is from a non-metro commercial hub. He is tuned into the pain of the individual litigator in tier 1 cities and smaller towns. Being a young lawyer himself, he fully understands the skills and aspirations of students and young lawyers. He has used the currently available tools himself and understands their limitations. Starting with paid projects that address specific pain points of a High Court lawyer and government official, he is building a business model that addresses this pain on a larger scale. This entrepreneur has taken his empathetic understanding of specific people (or segments) in the legal world and is crafting a business model to address it.

Another gentleman I spoke with had recently returned to his hometown after completing his LLM from the UK. He had witnessed the rising importance of AI and Legal tech in the UK. On his return to India, he was putting down a plan to build an AI offering that would reduce the need for lawyers working on commercial contracts. In our conversations, it became evident that he didn’t have an understanding of how law firms or in-house legal teams work, nor did he have direct experience working on commercial contracts. He didn’t have a tech background or any understanding of the prevailing market. He was in grave danger of building his model on mere assumptions. We both agreed that a first step would be for him to develop a deeper understanding of his primary segment (in-house legal teams working on commercial contracts) and also better acquaint himself with the solutions (talent, process, non-AI tech, AI-driven tech etc.) currently available to them.

What emerged from these mentoring conversations was the correlation between the robustness of the model and empathetic understanding of the people that the changemaker intended to serve. Applied empathy is a crucial attribute of changemaking or any form of entrepreneurship.

How does one develop “applied empathy”? A few questions to ask that will help:

The answers to these questions will provide actionable insights for marketing, product development and stakeholder analysis. The disciplines of user experience, stakeholder analysis and human-centred design thinking, are all examples of applied empathy.

In the words of Leslie Jamison (who wrote “The Empathy Exams: Essays” 2014), “Empathy isn’t just listening, it’s asking the questions whose answers need to be listened to. Empathy requires inquiry as much as imagination. Empathy requires knowing you know nothing. Empathy means acknowledging a horizon of context that extends perpetually beyond what you can see.“

At a basic level, a changemaker must develop a deep understanding of who they are serving and develop a model that will directly address their pain and aspirations. At a more advanced level, the changemaker coming from a place of deep empathy can completely reimagine and reinvent the field.

What’s Up At Agami: Data Over Dollar & Changemakers Finding Their Tribe!