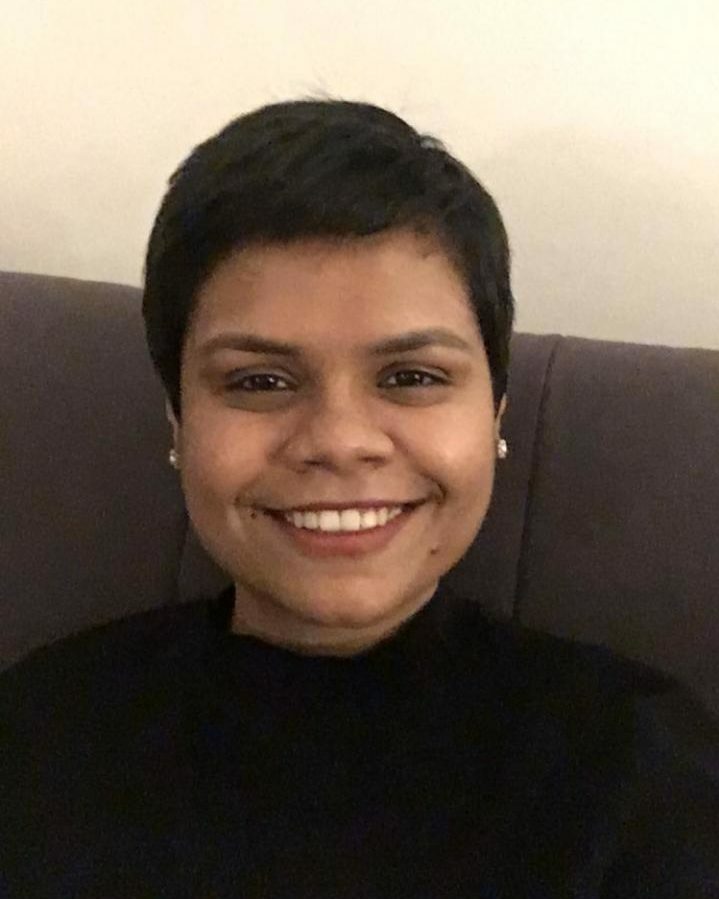 The police are gatekeepers to the criminal justice system. They are the first point of encounter for most citizens with the criminal justice system, and their actions play a key role in determining who gets justice and who gets harassed, investigated or arrested.  Unfortunately today, the police force reflects the same class, caste and other biases that society holds, rather than the rule of law. As a result, certain marginalised communities such as denotified tribes, Dalits and Muslims are believed to be genetically or culturally criminal and are subject to intrusive surveillance and other forms of harassment by the police. Seemingly neutral laws are used against specific communities. Besides cases of theft, these communities disproportionately face incarceration under low-level offences. For instance, Madhya Pradesh has the highest rate of cases under gambling and excise laws. The lack of discourse, documentation or any check around these issues in India further adds to this problem.

CPAP was founded by Nikita Sonavane. A practitioner of law and a Dalit feminist,she  witnessed first hand the bias of the criminal justice system and how seemingly neutral laws target different marginalized communities in practice. Believing that the voices of community members like her should be at the center of the change process, she founded CPAP.

For example, looking at 9 week data on 32,000 arrests made during COVID, their early findings show that Muslims faced the brunt of these arrests. CPAP intends to source sufficient data to build a mainstream discourse that shows that specific communities are targeted. In the longer term, they foresee the need to challenge the constitutionality of provisions under specific legislations that are invoked in such arrests.

The CPAP team believes that it is central to push a culture of social justice lawyering backed by research at the trial court level. At the appellate court level, they intend to leverage strategic litigation (particularly in the pre-bail stage), community mobilisation and media as a mechanism to increase costs on the system and act as a check on excesses by the system against specific communities. Representing communities and working closely with them gives CPAP an insight into formal and informal practices of policing.