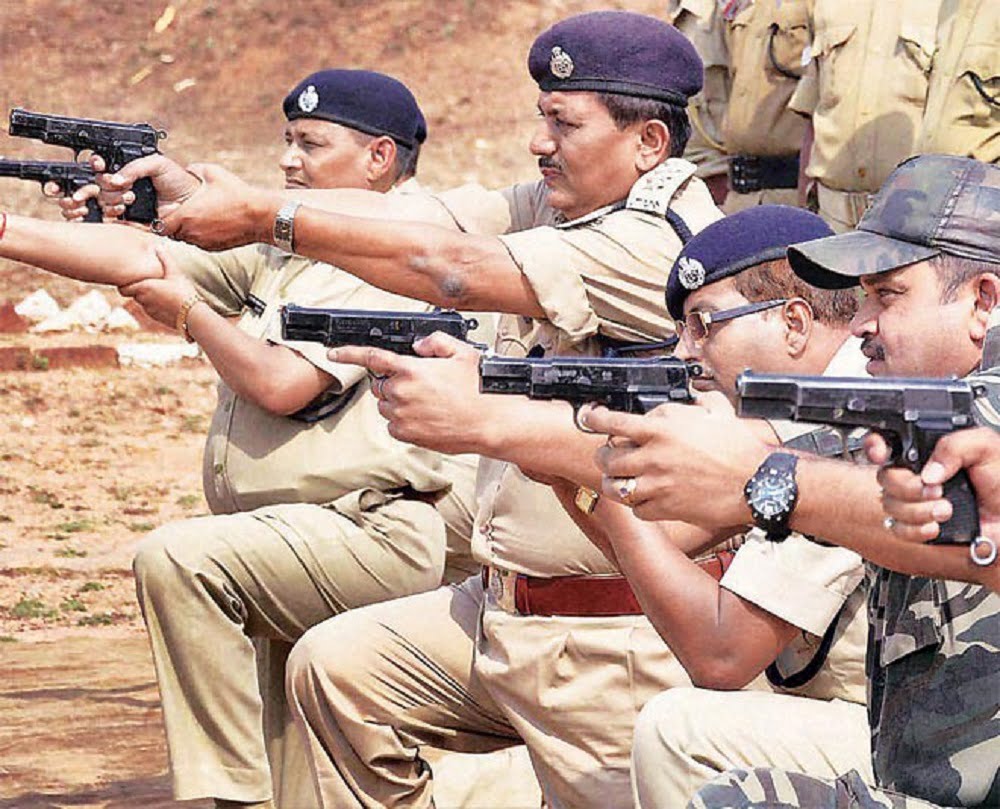 The One Change the Crpc Needs

A quiet but important change is underway: amendments to the Indian Penal Code and Criminal Procedure Code are being considered. That 3.23 lakhs (approximately 70% of our prison population) citizens are in jail and are awaiting justice is an alarming fact to be considered.

These mothers, fathers, sons, daughters have been arrested pending trial, and many times even without the investigation being complete.  The reality that 69% of these undertrials are illiterate or have not completed Class X, shows the inherent inequity in the system. Many are unable to furnish or get bail because they do not have necessary identity documents, local social networks/sureties, economic capacity or legal representation. The fact that this problem has been plaguing India for at least 15 years tells us that just increasing legal aid lawyers, police escorts or setting up specific committees will no longer cut it.

20% of those not released on bail are eventually acquitted by the courts (the proportion of those arrested is likely to be higher). This should ground and force our imagination to envision a fundamentally new possibility.

When stuck, it is useful to revisit the rationale behind our existing system. The rationale or assumption that acts as the premise to every aspect of our process.

For example, when explored closely, it becomes apparent that the underlying assumption of our criminal investigation system is one of presuming bad faith on the part of the accused. The process assumes we will harass the victim, tamper with the evidence, not cooperate with the investigation, or commit another crime if we are not in custody. Why else does it arrest us in the first instance? It then places the burden on us to furnish a bail: bonds and sureties, to be released from custody. The ‘right to bail’ itself is only applicable if the offence is itself ‘bailable’: i.e. a less serious offence. And if it is a ‘non-bailable’ offence, it is left to the discretion of the magistrate.

What if we could redesign the criminal justice system, from one that is premised on bad faith to one that is premised on trust? What if we could lean fully into the good old principle of ‘innocent until proven guilty? Data from the Bronx Freedom Fund Project (BFF) in the US for over 10 years suggests that we can.  BFF offered bail assistance to indigent defendants facing pretrial detention. Their experience shows that 96% of the people return for every court appearance. Effective court reminders, support throughout the process such as transportation assistance and childcare were sufficient to ensure and improve court appearance rates.

That is powerful evidence to show that we don’t need cash or sureties to ensure people cooperate with the criminal justice process.

If the law truly presumes we are innocent until proven guilty, we should have the right to move in society and prepare our defence during the trial period. The BFF experience also shows that their support resulted in 50% of the cases being dismissed. Imagine if this happened in India and its implications to advance its commitments to Sustainable Development Goals 16 of Peace, Justice and Strong Institutions?. Therefore, freedom from pretrial detention not only empowers people to continue earning their livelihoods but also fight for their day in court.

The irony is, the process of giving a bail has largely become an administrative process, without actually considering the facts or identity of the person accused. This defeats the whole rationale of the bail system. Those who anyway intend to act in bad faith do so and it is the innocent and often the poor who suffer.

Laws and policies that have been designed on trust and for normative behaviour (and not the exception) have yielded better results for all: citizens and the state. A first step can be to evolve the system of bonds with systems of trust whenever bail is a right or is granted. For example, by developing networks of “Trusted Citizens” or Community leaders who can support citizens through the criminal investigation process (justice systems own ASHA workers).  Second, the process can also shift from an application-based process to an automatic process in which judges automatically consider granting bail, release accused on their own recognizance. This feels like a fair ask, given that for no other right: the right to life, free speech or right to equality, do we need to fill out a form or a bond to claim that right. Lastly, offences can also be reasonably classified as ‘bailable’ or ‘non-bailable’, making the rationale transparent to citizens.

Francis Fukuyama concluded that “one of the most important lessons we can learn from an examination of economic life is that a nation’s well-being and its ability to compete, is conditioned by a single, pervasive cultural characteristic: the level of trust inherent in society.” And we, now more than ever, need to evolve our criminal justice system that is built on the principle of trust.